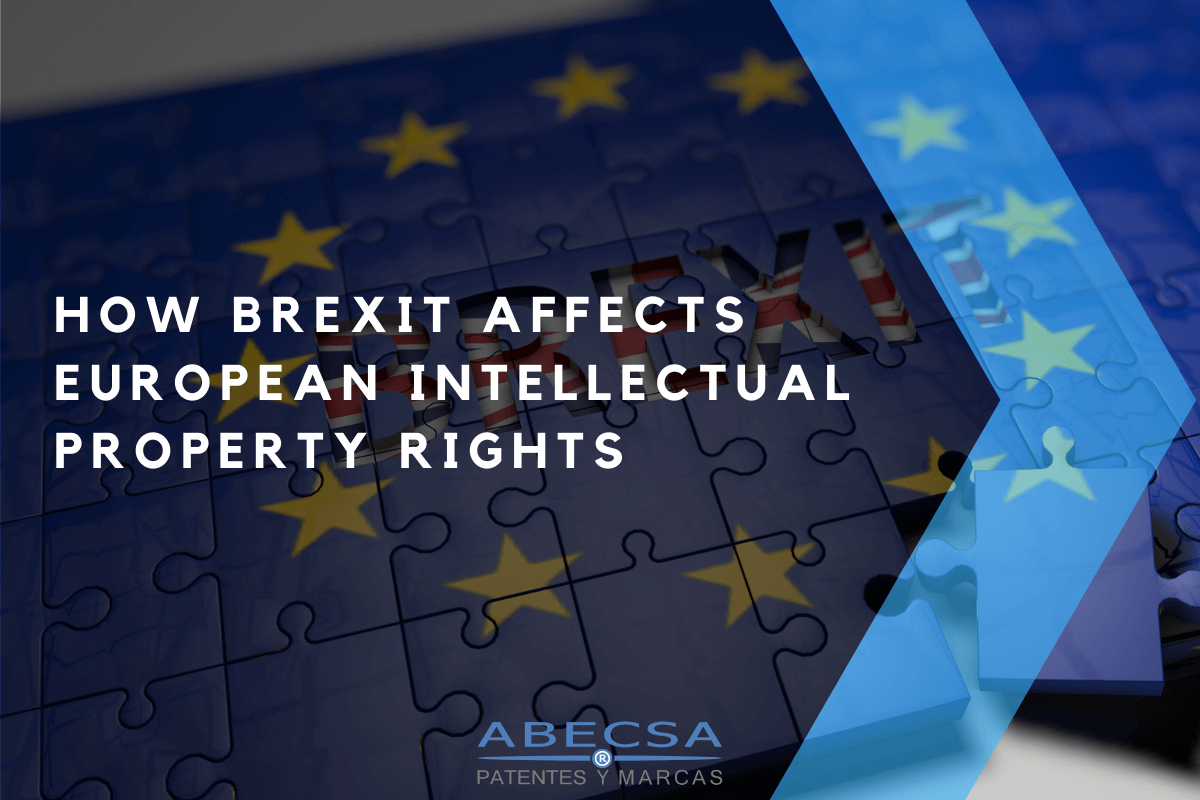 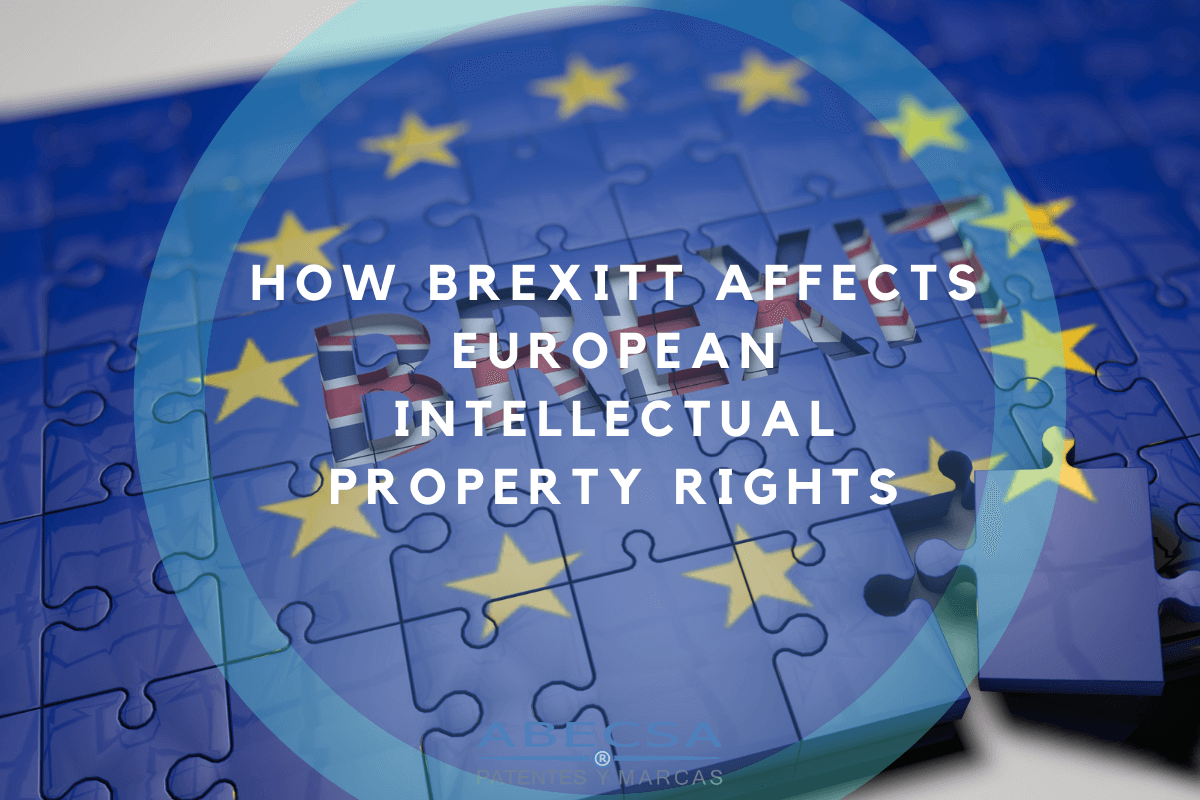 Impact of the UK BREXIT on European Intellectual Property Rights

The United Kingdom (UK) and the European Union (EU), materialized its separation (BREXIT) on February 1st, 2020.

The exit agreement signed by both parties established a transitional period extended until December 31st, 2020, during which the future relationship between the two territories were negotiated.

Thus, in the field of industrial property, the changes and consequences after January 1st, 2021 will mainly be as follows:

Patents (European Patents at the EPO)

The unitary effect of European Patents, which may not include the United Kingdom, may be affected, and it remains unclear whether the London Division of the Unified Patent Court will remain in London.

Trademarks (EUTMs at the EUIPO)

New EU trade mark applications filed during the transitional period will continue to include the United Kingdom and will be processed by the EUIPO.

Trade marks which, at the expiry of the transitional period, i.e. until 31 December 2020, have been registered, will retain their protection in both the European Union (without the UK) and the United Kingdom.

During the transitional period, the proprietor of a European Union trade mark shall be entitled to bring proceedings for infringement of that trade mark in the United Kingdom.
The United Kingdom Intellectual Property Office (UKIPO) has made arrangements to manage trade marks that have been registered by the EUIPO, or that are in the pipeline at the end of the transitional period. The provisions are summarised below:

Designs (Community Designs at the EUIPO) 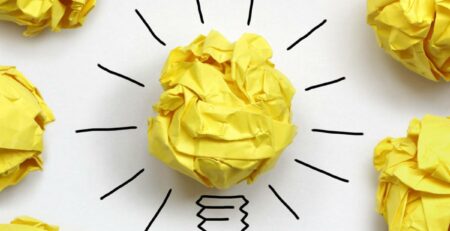 Top Benefits Why You Should Hire a Registered IP Attorney or Firm for Your Trademark Registration.

A trademark is an asset of great commercial value that serves, among other purposes, to identify your company, business...

Top Benefits Why You Should Hire a Registered IP Attorney or Firm for Your Trademark Registration.

Impact of the UK BREXIT on European Intellectual Property Rights